La Soul Renaissance is excited to announce that artist, activist, educator Medusah Black will be performing at the La Soul Renaissance “Harvest of the Soul” after party at No Problemo downtown New Bedford Saturday Oct 25th, 2014 from 10pm – 1am. The after party will be following the La Soul Renaissance “Harvest of the Soul” celebration of the 10th Annual Connecting for Change Conference. The after party is 21+ and Free
When most people think about the mythical monster Medusa, they often envision an image of a terrifying creature with scary snake hair and eyes so powerful, they turn anyone who catches their gaze into stone. While this is historically accurate, historians and music fans alike are now shifting their ideas about what and who Medusa is in present time.
Medusah Black: a monstrous female MC who hails from Rhode Island equipped with a gruesome flow and venomous lyrics to match. Not only is Medusah Black a monster MC but she is also a singer-songwriter, studio engineer, choreographer, hip hop educator, and community organizer.
Medusah Black is also the co-founder of the RI Hip Hop Union and the Director of After-school Programming at As220 Youth; a free arts education program in Providence, Rhode Island.
Medusah Black has released 2 solo mixtapes “My BiPolar Beauty Vol 1” and “Soular System” and has collaborated lyrically and from an engineering standpoint on 6 other albums. She has performed and hosted on more than 100 different stages and has been nominated twice for Best Female MC by Flipside Radio.  Medusah Black received 2013 “Making An Impact” award from Rhyme Culture Rhode Island and was  featured Providence at 2014  Foo Fest, music festival downtown Providence.
Look out for Medusah Black’s album “No Mercy” set to drop at the beginning on 2015.
Link to Medusah Black’s album “Soular System” 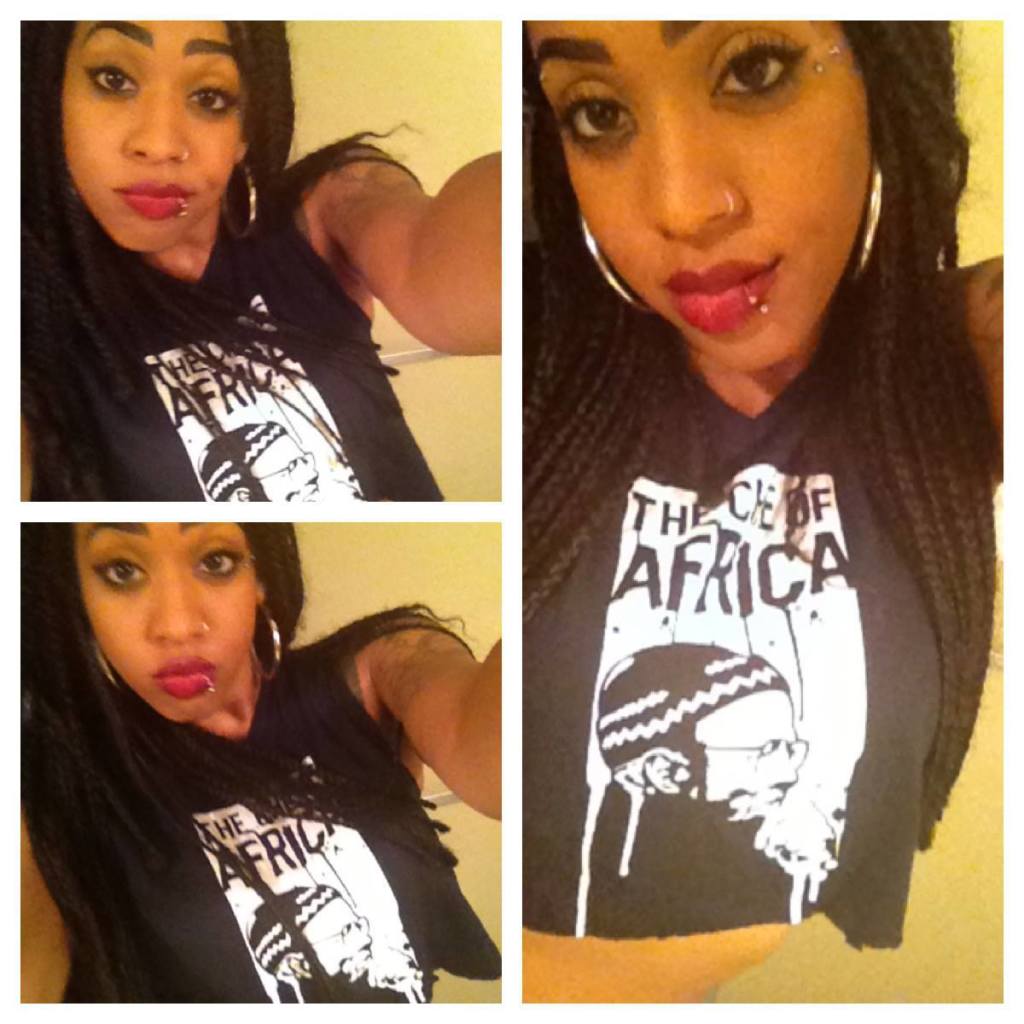